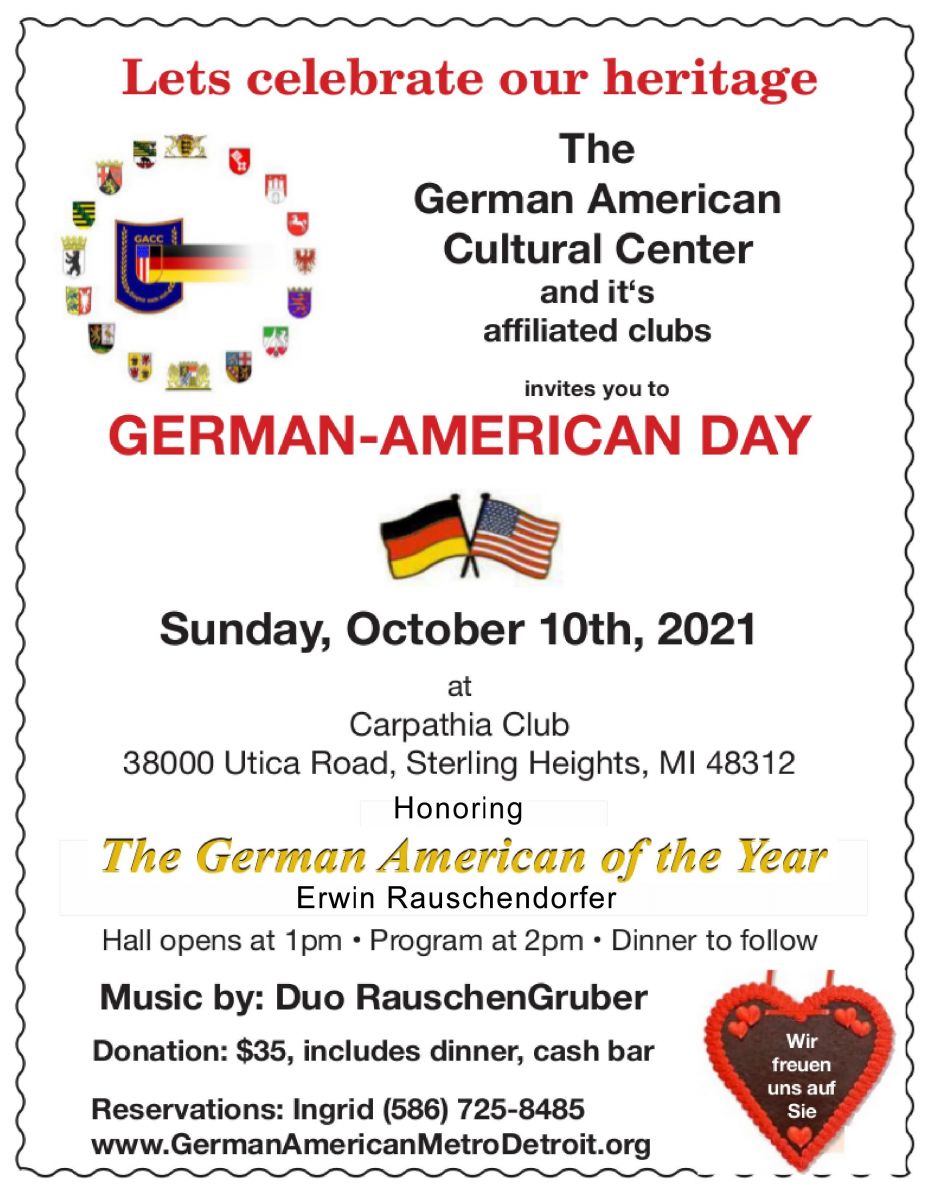 Our Ehrenmitglied, Anna Tatar, passed away peacefully in her sleep surrounded by her children on August 15. She was 94 years old and was in Florida when she passed. Mourning her passing and celebrating her long life are her four children and their spouses, five grandchildren, and four great grandchildren. Her husband, Ludwig, died in 2010.

Anna was born in Pettenbach, Austria, in 1927. Her obituary says "she was a kind, hard-working Austrian-American woman who loved her family, her culture, and God." She and her husband were long-time, strong members of Edelweiss and were named Ehrenmitglied in 2009.

Edelweiss extends its condolences to the family. Daughter Rose Sandercott is still a member of Edelweiss and two of her children, Natalie and Nicholas, danced with us in the early 2000s. We didn't get to see much of Anna in the last several years, but everyone remembers her fondly. May she rest in peace.

Funeral service is at 4 pm followed by visitation until 8 pm on Sunday, August 22, at Arthur J. Van Lergberghe Funeral Home at 30600 Harper Ave., St. Clair Shores.  Here is the LINK to the Funeral Home.

GTEV Edelweiss would like to extend our deepest sympathy to the family of Raymond Boudreau. He passed away on Sunday, August 8, 2021, at the age of 88. Ray was born in Canada in 1933. He was the loving husband of Gina Boudreau.

He was the father of three children - one daughter and two sons. May his family have peace and comfort in their hearts during this difficult time.

Edelweiss Passaic, host of the 2022 Gaufest in Atlantic City, put together a fun little video that answers the question "What's a Gaufest to you?" Doesn't this get you excited to be going to the Gaufest next year?